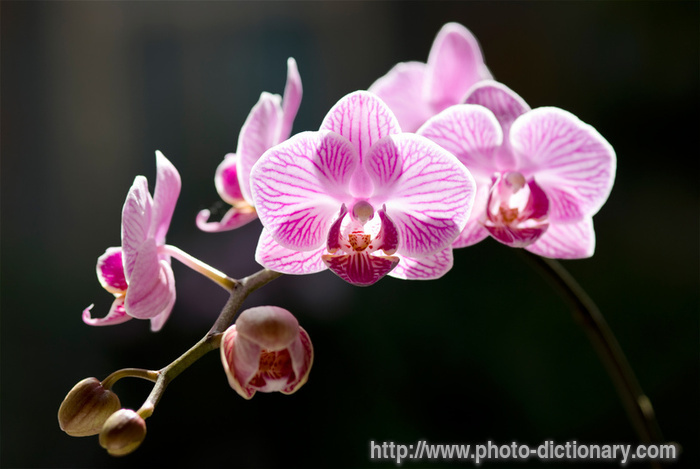 Natural Family Planning is a safe natural form of spacing children that improves a woman’s understanding of her fertility and creates better bonding between couples through greater awareness of a woman’s cycle.  For more information watch as Mercedes Wilson, Founder of Family of the Americas Foundation gives an […]

“It is comforting for my family and me to be in the care of a pro life doctor. My first three deliveries were with three different doctors. The first delivery, my Ob/Gyn barely made it on time and the second delivery my doctor never made it for the delivery,(The third was a fetal demise at 4 months). Dr MacCurdy, knowing my history, came right away even though I wasn’t very dilated. He accompanied me through my labor. No other Ob/Gyn has given me their personal cell phone numbers to call, Dr. MacCurdy does as soon as you are under his care. He came to the hospital and stayed through out the evening into the morning. He didn’t conveniently rush my labor by putting me on Pitocin to induce my labor as did my previous doctors. He waited throughout the evening while drinking his coffee and we didn’t start Pitocin until it was clearly necessary. To be in the care of a pro life doctor means he cares for my emotional, physical and spiritual well being. He was ok with the fact that my mother was guiding me in the rosary prayer and meditation for the labor. He also knew that I wanted to see a priest and he took care of that. That morning a priest came and brought me Jesus in the Eucharist and even heard my confession. I have introduced a few pregnant friends to Dr. MacCurdy and have noticed that he has given them his special attention and concern as well.”